The Timpson Report on Exclusion

What will it mean for families of disabled children? Richard Rieser reports. 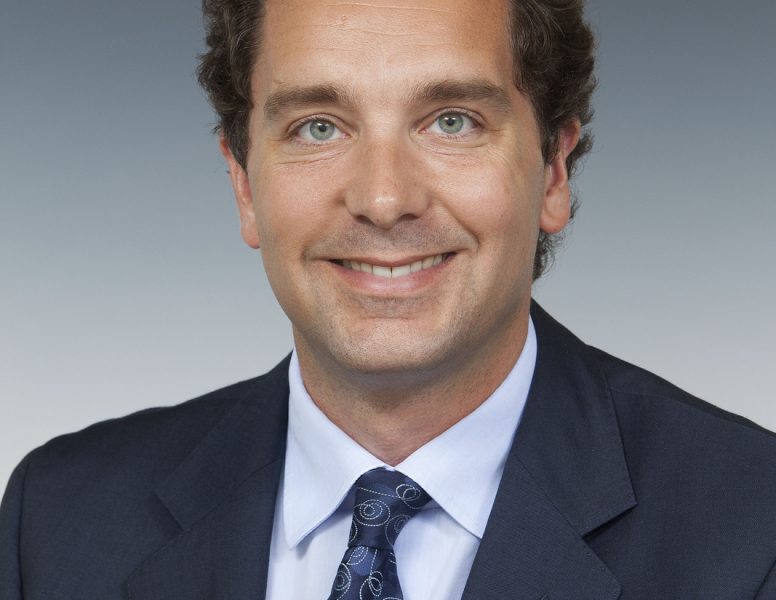 Hannah Phillips lost count of the times her son James was excluded from primary school for disruptive behaviour. There were daily phone calls from staff, often asking her to take him home, and his three older siblings were fed up with being called out of class to deal with him. He was frequently placed in isolation, away from the classroom, and excluded from school trips and activities, says Phillips.

James has Down’s syndrome and moderate learning difficulties. So what his teachers classed as disruptive behaviour was actually “general excitement and joie de vivre”, says his mother. With the right kind of help, she believes he could have progressed well in a mainstream school. But she was disappointed by the support that was offered. “The attitude seemed to be: ‘We don’t really want him here, but we have to take him because the education system says we have to take children with special needs’”.

Julie Sheppard also found herself making frequent trips to her school to collect her son Logan, who has autistic spectrum disorder, because staff said his behaviour was unmanageable. For Sheppard, the multiple trips back and forth to the school became too much. “I remember ringing my mum in tears, saying: ‘I can’t keep doing this’.” (Guardian 18 February 2013)

On 15th March 2018 the Times Educational Supplement reported on a decision of the First Tier Tribunal of the Health, Education and Social Care Chamber (previously known as the SEND tribunal). The tribunal found that an academy trust failed in its duty to make reasonable adjustments by imposing its behaviour policy rigidly to the detriment of the education of a child with special educational needs. The 15 year old pupil (X), who has attention deficit hyperactivity disorder and epilepsy, was given a fixed term exclusion and was also excluded from a work placement. X was later permanently excluded from the school.

The parents of X argued that the academy trust had failed to meet their son’s needs and the exclusions were the result of his disability, which led to challenging behaviour. They went on to claim that X’s education suffered as a result of his treatment by the school.

The tribunal, which heard the evidence in February 2018, reported that “the question of X’s actual education appears to have become secondary to the zero-tolerance policy of the school”. The tribunal noted that the pupil’s education was becoming a series of detentions and exclusions and that the behaviour policy was being imposed rigidly, resulting in X being put at a “substantial disadvantage” compared to non-disabled pupils. The tribunal stated that the school should have made reasonable adjustments to the policy for X rather than continuing with the “inflexible application of its policy”. A spokesperson for Burnt Mill Academy pointed out that it was a high-performing school, with high expectations for its pupils: “The school’s behaviour policy has been instrumental in securing outstanding behaviour”.

More recently the Children’s Commissioner, Anne Longfield, reported excessive use of off-rolling in some schools. Her report ‘Skipping School: Invisible Children’ (4th Feb 2019) showed that while many parents who make a philosophical decision to home educate put a substantial amount of thought and dedication into providing their children with a high quality education; there are many other families who have ended up home educating for other reasons, and are struggling to cope. There needs to be a shift away from pressurised, hot-housing schools, to stem the tide of children entering home education when it is not in the family’s true interests or wishes. There is a pressing need for immediate measures to improve the experiences, safety and wellbeing of children who do end up being home educated and to reduce school pressures on families to withdraw their children from school.

The report shockingly showed that in Hackney, academies saw an increase in children moving into home education of 238% between 2016-17 and 2017-18, compared to an increase of 21% in local authority-run schools over the same period, and that numbers off-rolling for primary schools are fast increasing.

Stories like the above and hundreds more finally prompted the Government last March to appoint Ex-Minister Edward Timpson to report on exclusions, including the over representation of children with SEND in exclusions.

It was meant to be published by Christmas but was held up. One can only speculate what the original report said; although it identifies some of the problems now, it hedges around the issue, making 30 recommendations that Government have accepted but misses the target of changing culture and practice in schools.

Timpson points to the latest England exclusion statistics where those with identified SEN were 46.7% of permanent exclusions and 44.9% of the much larger number of fixed term exclusions, when they only make up 14% of the school population. This is 2.8 times higher for those with an EHC Plan and 3 times higher for those on SEN support. This goes up to students with social, emotional and mental health issues being permanently excluded 3.8 times more than non-disabled students.

The failure to make reasonable adjustments (a duty all schools have towards all disabled students) is not really examined by Timpson, though he suggests it should be more explicit in DFE guidance to schools. Yet it goes to the heart of the issue. This duty under the 2010 Equality Act is anticipatory and therefore applies to policies such as behaviour policies. They must be flexible to allow for behaviour that arises from underlying conditions such as hyperactivity, autism, depression or anxiety. One barrier to the exercise of this duty was removed by the courts last August, when schools who used the get out ‘tendency to violence’ to say the child was not disabled and so the school did not have to consider reasonable adjustments was quashed and the Government did not appeal it. However, the increasing use of rigid behaviour policies leading to exclusion is common and, if consideration has not been given to reasonable adjustments, unlawful.

The report has also been criticised by leading campaigners for racial equality in education, for similarly not tackling the institutional racism that lies behind the disproportionately high rates of exclusion for students with an Afro-Caribbean heritage.

Other recommendations include more focus on behaviour in teacher training, leadership training and the development of more equality and diversity hubs; specific training on attachment and trauma for leaders and SENCOs, the development of a practice improvement fund; developing the role of Alternative Provision as sharers of expertise; schools being made responsible for children they permanently exclude; OFSTED promoting good practice; DFE reviewing recorded categories for exclusion; increased safeguarding responsibilities on LA, schools, social workers and safeguarding boards. These measures tinker with the existing system. Why not get rid of exclusion? Many other countries do not have it.

We need to have an education system that supports the learning and development of all children, committed to inclusion based on collaboration and not competition, so all are valued and cared for. We know that the real problems are worsening funding, loss of support staff with the multiple effects of high stakes testing, league tables, narrowing of the curriculum and the increasing use of punitive behaviour management systems. These factors are leading to more and more mainstream schools being uninhabitable for many disabled children. Only by elevating inclusion to a fundamental principle and practice with sufficient funding, can we tackle this issue of exclusions.