A Long Way To Getting There

Adela Alberto dedicates this article to all the parents who think their children might have Special Educational Needs and who would benefit from some extra support from the school or other professionals. 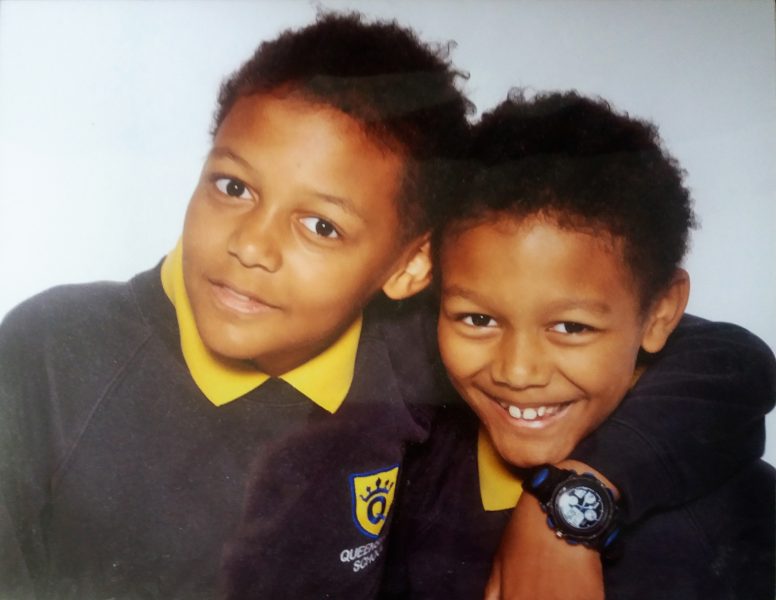 I am a mother of two boys, aged 9 and 11. I have never had any concerns with my older boy, who has always done very well at school. My concerns began with my younger one. He was no problem as a baby- just sleeping and eating when hungry. Then, when he was one year old, we began attending playgroups and later nursery. That’s when his nursery teachers and I began noticing a strange behaviour in him. If he couldn’t complete his work or a given task, or did something wrong, he started tantrums: throwing his shoes, taking off his clothes and screaming loudly.

The nursery teachers thought he might be showing signs of Autism and referred us to a Paediatrician. After several appointments, spread over three years, his Paediatrician said he did have signs of Autism. But, at that time, I wasn’t ready to accept a formal diagnosis. I felt he would be labelled and thought it would be something bad, both for him and his future.

However, when he started school – and especially when he reached juniors – he found it harder and harder to cope. For one thing his birthday is in late-August, which means some of the children in his class are nearly one year older than him. He was constantly getting in trouble and the school began excluding him. This had a big impact on both him and me. I was under constant stress and pressure: wondering when will the school call me to come and collect him or who is going to approach me at pick-up.

He was getting in trouble, particularly at play times. He couldn’t bear to lose or do anything wrong, and was becoming angry and aggressive when he couldn’t score at football or when his team lost. He couldn’t handle his feelings and was always upset and sad. He could also get very upset in class, for example if he couldn’t get an answer right in a test or was last to complete his work. He expressed his anger towards other children and the teachers by throwing objects and chairs in the class. On a few occasions this led to the class being evacuated.

As a result of not being able to handle his feelings, he was referred to a Dramatherapist and Primary Mental Health Worker from Health and Emotional Wellbeing Service at CAMHS. She started to have weekly play therapy sessions with him, where she tried to make him lose a game and teach him to handle his feelings and not get so upset. I think this Dramatherapist was brilliant but, unfortunately, the problems continued because he wasn’t getting necessary one-to-one support in the classroom.

In all, he was excluded from school 13 times (twice for the whole week). I was heartbroken and felt sad for him and bad for myself – asking myself, ‘what am I doing wrong?’ It was like punishing him for something he couldn’t help. He was missing school, friends and socialising. These exclusions made him feel bad about himself and ashamed to show up in front of his friends when we went to pick up his older brother in the afternoon. One time he said to me, ‘Mum, I wish I was never born’. That was a very painful thing to hear.

This period of exclusions went on for about a year. I was afraid the school might permanently exclude him, meaning he would either have to be home-educated or moved to a special school or unit for children with disabilities or behavioural problems. This was something I was desperate to avoid, because I didn’t want to separate him from his friends. I knew the school couldn’t support him more because they didn’t have sufficient funds. I realised that the only way to get the funds for essential help and support was to get him formally diagnosed. Therefore, I decided to ask his Dramatherapist to refer us to the psychological team at CAMHS to be assessed for possible Autism. We had to wait six months for an appointment but, when the assessment finally happened, it was quite easy. It took three hours, with my son being interviewed by a Psychologist in one room while I was interviewed in a separate room. In the end, he was diagnosed as having an Autistic Spectrum Disorder (ASD).

Following this, I started to gather information regarding Autism to learn more about my son’s diagnosis. I attended lots of courses and workshops such as The Incredible Years, 1-2-3 Magic and Family Fun, run by ADDISS/ADHD in Barnet. This is how I came to meet other parents who have a child with special educational needs. It made me feel calmer and more confident to realise that I’m not alone and there are other parents out there struggling with similar difficulties. It was brilliant to exchange our experiences, get advice and just talk to each other.

However, getting the all-important Education, Health and Care Plan (EHCP) was not so easy. Our application was turned down twice, because Barnet Council hadn’t received the necessary report from an Educational Psychologist. But I remained very persistent and, in October 2019, we finally got him an EHCP. This means the school receives additional funding and, before it closed because of the pandemic, my son was getting the help he needs- like a one-to-one Learning Support Assistant in class. I think the whole process has made the school far more aware of my son’s needs, for example, they now have a special corner in the classroom where he can go at any time if he’s feeling upset and needs somewhere to calm down. 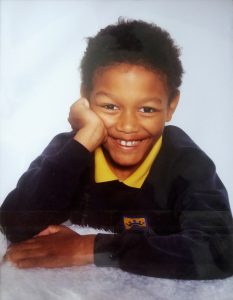 I just want to tell other parents: don’t be afraid that your child will be labelled if diagnosed with ASD, ADHD, OCD, etc. – this is just the best way you can help your child and get them all the extra support they need. It was a hard decision, but I had to do it and I think I did the right thing. If I hadn’t done it, I don’t think he’d still be at the school he loves with his friends! As my son says:

“I feel much happier now that I’m getting more help and support at school. I am doing a bit better now and looking forward to when my school re-opens.”

And I’m a much happier mum now that I have managed to get my son all that. Good luck to all of you and go for it!

Medical Needs and Inclusion
Being Seen, Being Heard