Illegal Off-Rolling – a Call to Action

Recent press stories have covered the issue of off-rolling, where schools move pupils off the register. Joe Whittaker tells us about what happened to Manchester pupil Pat. 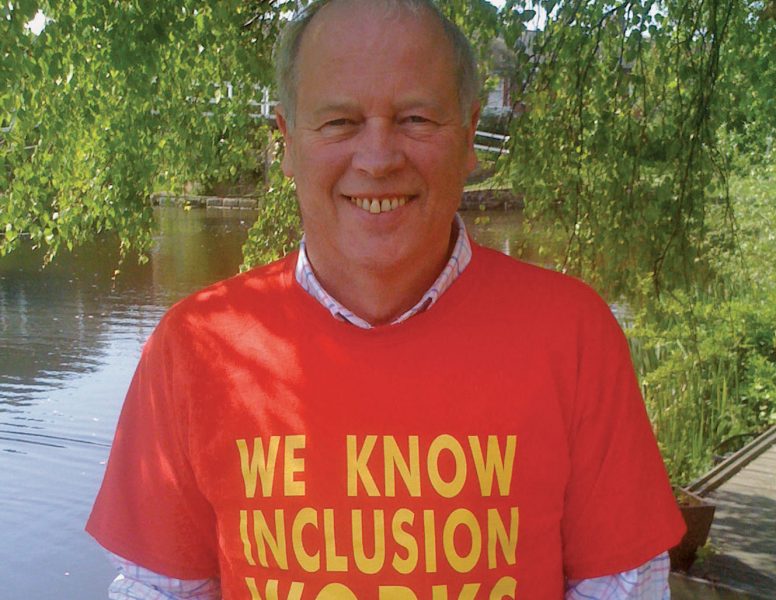 Ofsted, the schools inspection service, have been concerned in recent months at data suggesting some pupils have been moved off the school register and removed from their school. Disabled pupils and those described as having special educational needs, are more likely to be subject to this practice, called “off-rolling”.

This happened to one young person Pat (not their real name) who was recently off-rolled from a state funded secondary school in Greater Manchester. Pat is 14, has a diagnosis of Autism, and also has the protection of an EHCP.

Pat had three years of 100% attendance at the school and although Pat did not find the school met all their support needs, Pat accepted responsibility and gave a commitment to hard work. This was reflected in Pat’s academic achievements and test results clearly indicated progress year on year.

An incident occurred when Pat was allocated a new support worker. The support person had been in post for five days and had no formal training to work with neuro-diverse pupils. The support worker did not know Pat; it was the lack of a meaningful relationship with Pat that triggered Pat’s “meltdown”.

This resulted in Pat being suspended from school for two days. Pat was utterly devastated, uncertain what had happened. Pat’s mother attended the school to discuss what had happened, she was confronted by the headteacher and the head of SEN services from the local authority.

There was no discussion: Pat’s mother was told to remove Pat to an “autism school” 35 miles from their home or have Pat “home schooled”. This “choice” was imposed upon Pat’s mother by the head of SEN, supported by the headteacher without any consultation.

This illegal action from two senior professionals is now being challenged. It is however, expected that both professionals will deny their actions and represent their arguments as “considered advice” in the “best interests” of the young person.

What is disturbing is that if the two senior professionals were confident their judgments were in Pat’s best interest – why did they not follow the appropriate procedures and engage in the formal process of an EHCP review, with representatives from health and social care?

Why did the SEN local authority lead professional not take into consideration Pat’s views? In fact he has never met Pat. Why have Pat’s teachers, health and care professionals not taken action to protect Pat from this abuse of Pat’s rights and a total disregard of the EHCP?

What is unforgivable is that the “professionals” surrounding Pat allowed Pat to be presented as “the problem” and for Pat to take responsibility for the abuse of the professionals.

Pat is not the only young person being subject to this despicable and systematic professional abuse, but is one of a growing number identified by Ofsted. This practice is a consequence of a wider concerted devaluation of disabled people in the UK by this government, which has given licence to such malpractice against disabled people.

What disabled child is safe from the malpractice of such senior professionals in schools and colleges? What parent can say with confidence their child is safe from being off-rolled by their school? As a starting point we should encourage every such incident to be reported to Ofsted and the Governors of the school.

Finland & Canada: what can we learn?
Strong Leaders, Strong Relationships